We are shattered. We are divided. We are not what we should be. Why am I saying this? Look at Pakistan. Look at all the people around us. We are just fighting, condemning, criticizing and blaming every other person we meet. We’ve unknowingly set the levels of criticism.
Didn’t get me?

Well, this country is continuously facing an internal war – A war between sects, provinces and castes. This nation cannot be united. Come again? Yes! I am right. How can this nation be united? First, we are proud of our provinces and cities we live in. We try to grade our province best. What is there in other provinces? They are, too, in Pakistan.  Let me give just one example.

Sindh, being divided into Mahajir and Pathan. There had been a lot of killings due to this provincial dispute for many years . Not caring about living as a nation, people try to live as a pro – killer. 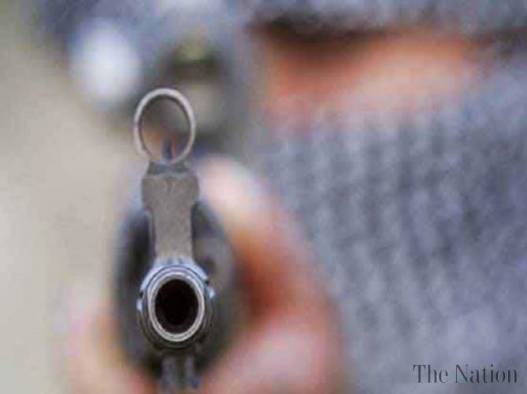 And then, there are religious disputes, one of them mostly known as sunni-shia dispute. Many people got sacrificed in the name of religion. This is not what our religion has taught us. Yes! This is not our teachings. Islam didn’t preach about spreading hatred even with non-Muslims. If this was the case, Hazrat Abu Bakar Siddique (R.A) was a non-Muslim. Infact, every Sahaba was a non-Muslim before they embraced Islam. Hazrat Muhammad(S.A.W.W) didn’t kill any of them. He (S.A.W.W) never intended to. Instead, he spread peace all over the world.
What are we even trying to prove? Whose teachings are we following?

Maybe, it’s time to open up our minds and look at everything in a broader perspective. Everyone has a right to live. Everyone can live the way he/she wants to be. Do not enforce your wills on anyone. You will be questioned about brutality, too. 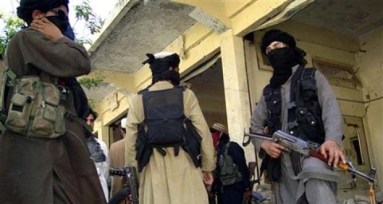 Then, there comes caste-disputes. We feel proud of our caste. We’ll be bragging how managed , well behaved and brave people from our caste is. Behind every caste, there’s a human. Behind every human, there are mistakes. ALLAH didn’t discriminate anyone in Quran on the basis of the caste . Castes are used as our recognition and not as a source of proudness. If a man (let’s suppose he’s Rajpoot) drinks beer, it doesn’t mean that the all people in that caste have started drinking. There will be many in Pathans and other castes who do the same act. What one does is one’s own will. Castes have nothing to do with it.

In the end, let me ask you one question. You’re being asked to unite when many other forces are trying to split you up. How will you unite? Can you unite for betterment of your country? Can you leave all your disputes and proud behind? Can you compromise your negativity for prosperity of this nation? 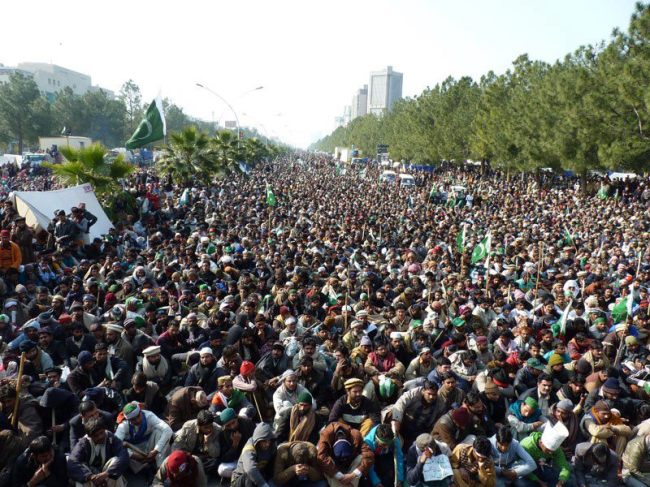 CAN YOU BE UNITED?

1 thought on “Islam , Pakistan and us”